Rosemary Hayes has written over forty books for children and young adults. She writes  in different genres, from edgy teenage fiction (The Mark), historical fiction (The Blue Eyed Aborigine and Forgotten Footprints), middle grade fantasy (Loose Connections, The Stonekeeper’s Child and Break Out)  to chapter books for early readers and texts for picture books. Many of her books have won or been shortlisted for awards and several have been translated into different languages.

Rosemary has travelled widely but now lives in South Cambridgeshire. She has a background in publishing, having worked for Cambridge University Press before setting up her own company Anglia Young Books which she ran for some years. She has been a reader for a well known authors’ advisory service and runs creative writing workshops for both children and adults.

The Stonekeeper’s Child Book 1: The Call 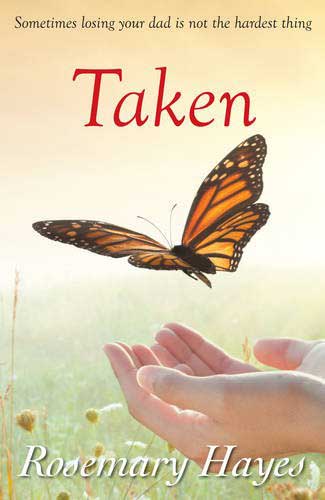